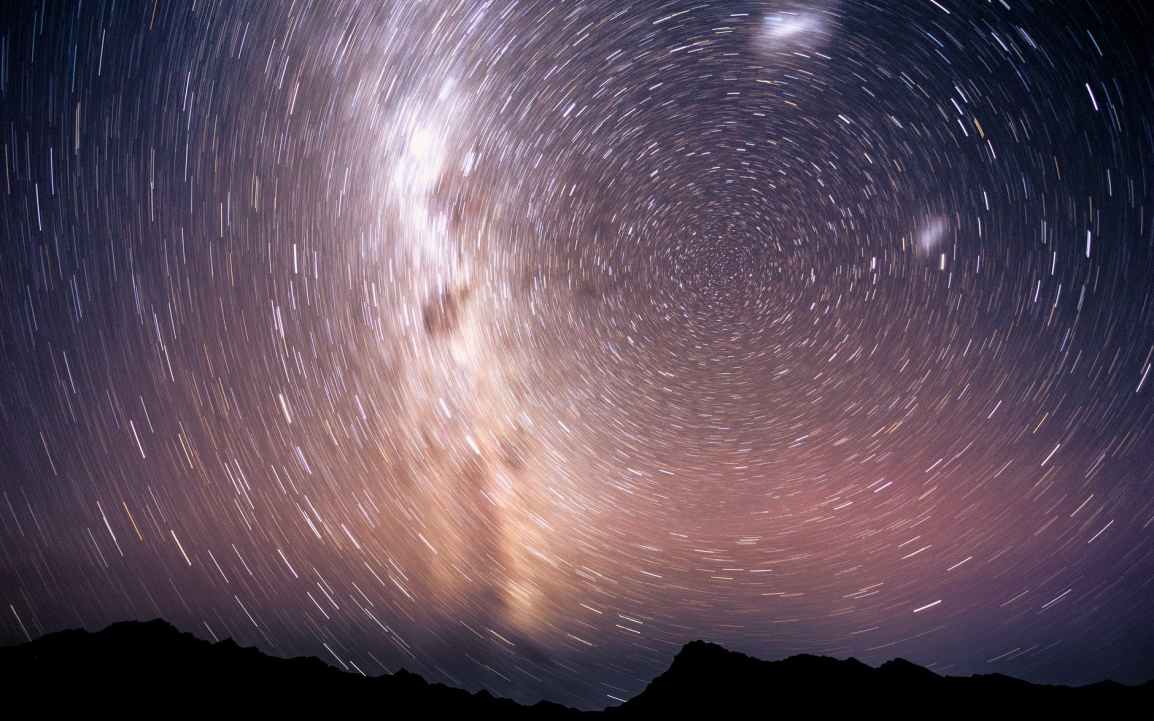 After nearly four years of hard mahi, the WDSA committee expects to file its formal application for international Dark Sky Reserve status by month’s end! We are pleased to report our group was able to move forward quite quickly to preparing the formal application once the South Wairarapa and Carterton District Councils signed off the region’s lighting plan changes at the end of June.

As you may know, formal lighting plans which meet International Dark Sky Association requirements are critical for any application to be accepted and proceed. WDSA had kept up its liaison with IDA through the plan process to ensure the changes (which will be significant as the region goes forward) met all requirements.

IDA clearly signalled its approval of the proposed plan changes, testament to the work which went into them from the councils and their consultant.

We submitted an initial draft for the IDA

The application document, including maps, plans and photos, is in final form, with an initial draft filed to IDA for their comment, as required. It has involved many hours of effort by our volunteer team,  with data collection/processing and drafting the two major work streams over the past several weeks.

Once the IDA has reviewed the draft and provided feedback, WDSA expects to submit the final version of the application in the next few weeks _ regardless of Covid-19 status.

Our hope is that we will emerge from the IDA process by no later than early next year, or sooner.

The group is currently assessing a proposal to enter Memorandums of Understanding (MoU) with these bodies as WDSA’s status changes and it becomes the body responsible for maintaining the dark sky reserve’s status into the future.

The IDA requires mandatory annual reporting on developments _ particularly improvements _ to the reserve, based on the benchmarks established at its approval point.

WDSA also wants to acknowledge its sponsors, including the Provincial Growth Fund; Westpac Bank; U.S. Embassy; South Wairarapa, Carterton and Wellington Regional Councils; plus the businesses which have funded and host night sky-monitoring TESS meters across the region _ providing a permanent data record of the dark skies:

Formal letters of support for the Dark Sky Reserve, which help indicate public support for the dark sky project by official groups and individuals, have been received from:

South Wairarapa District Council has supported proposals by WDSA to ensure the preservation of the Category 1 listed Heritage building Carkeek Observatory, built near Featherston  in 1868 and likely the oldest remaining observatory of its type in New Zealand.

An archeological architect is working on plans to protect and preserve the remains of this wooden structure, built by retired government Controller of Customs Stephen Carkeek for atronomy and celestial observations.

The iconic “ruins” – so-called by Heritage NZ in their heritage listing report – can be preserved, and work is under way to plan the process involved.